Wesson Green was born on February 29, 1964 in Münster. In his early teens, he discovered his love of photography and music.

At the age of 13, he received his first guitar lessons from the professional guitarist from Duesseldorf. Wesson realized very quickly that he had found his fulfillment here. In the following 6 years he learned different playing techniques on the electric and the acoustic guitar. But here he also discovered his love for the Beatles and the Rolling Stones.

In 1989 his previously acquired skills brought him in a contract with Happy Valley Records. Under Mick Franke he acquired basic technical knowledge about working in a recording studio. Enthusiastic about the various possibilities and on the advice of Mick, he bought his first professional studio equipment to pre-produce his own songs.

The foundation for his own recording studio has been laid. The Fox Music Recording Studios were founded in 1990. Nevertheless, Wesson decided, parallel to his studio work, to take a degree in business administration from the University of Münster, which he successfully completed in 1993. Until today, he was involved as a sound engineer, musician and music producer, in more than two hundred CD-productions. Beside his spatial and technical expansion of the studios, Wesson collection of vinatge-guitars, -amps and -microphones expanded.

Despite various production jobs in the fields of rock, blues, jazz, irish folk, grunge, metal and others, he never lost his special passion for the music of the Rolling Stones, Tom Petty or Cheryl Crow. Wesson played guitar live and in studio in numerous bands, but he could not find a permanent musical home.

Throughout the years he had to realize that any attempt to find a lead singer for his own songs did not lead to the desired results.

A key experience for him was actually the visit of a Rolling Stones concert on 9 October 2017 in the Esprit Arena in Dusseldorf. He was so excited about it, that a few days later he attended another concert of the band in Gelredom in Holland. Here he summed up the long overdue decision to finally make music as a singer with his own band and own compositions.

Since that day he has been working continuously to write and record his own songs. His whole love now belongs to the advancement of his own project.

With friends and longtime companions, he founded the musical backround around WESSON GREEN. They support and accompany him from now on with his very own music.

WESSON GREEN's music but also his lyrics are anything but mainstream. They are diverse, give impetus for reflection and show problems without criticizing. WESSON GREEN embodies and lives all that and much more with and in his music. 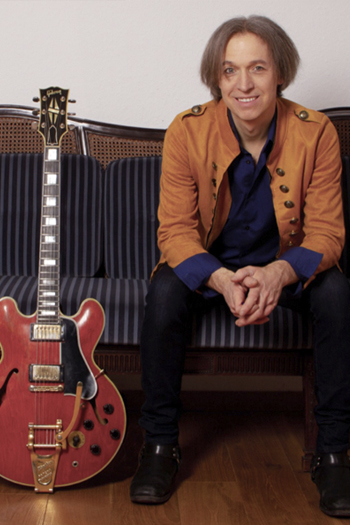 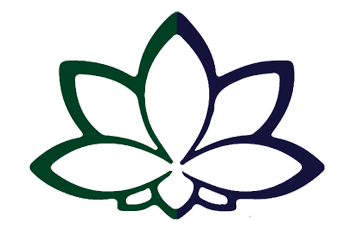 WESSON GREEN loves the sound of his vintage guitars

People asked me: "What is the difference between an original vintage guitar and a new custom shop guitar?" My answer: "It's like to compare Adele with a studied singer from a music academy.

Vintage amps deliver exactly what I expect from that kind of amplifer, when the amp is in good condition.

There is no perfect microphone for all singers. You need to find yours.

FOX MUSIC RECORDS is a division of FOX MUSIC COMPANY